Belgian-born multi-media multicultural artist, with an Indian Mother born in Africa and a Danish-Belgian father.

Originally carving out a career as a  journalist, Natacha Horn was keen to find other ways to express her creativity so she began experimenting with digital media.

This has led Natacha to be a creative director for leading brands  across multiple channels including online magazines, musical artists, corporate video and UN campaigns as highlighted below.

Natacha is also an accomplished painter and most recently has ventured into film making, winning multiple accolades for her first short film 'Swing'.

Her first animated music video for the dance label PIAS, with its distinctive 2-D animation, was quickly noticed by advertising agencies and resulted in Natacha being asked to create original work for clients such as Nokia, Lanvin, Galliano and Canal+, as well as developing a leading tv campaign promoting safe sex.

She was creative director of the first online magazine for Elle Belgium and later moved to New York as creative director  for an online lifestyle magazine. In New York she discovered a passion for directing film after being asked to produce a music video for UK singer-songwriter Tanita Tikaram.

This led Natacha to being commissioned for corporate work with DeBeers, Clyde & Co., and the United Nations for whom she directed and produced a documentary about sexual violence.

Special screening #METOO at the Under Wire Festival London.

As a painter Natacha has exhibited in Brussels, Paris & Monaco, and is currently working on a new exhibition for 2021. 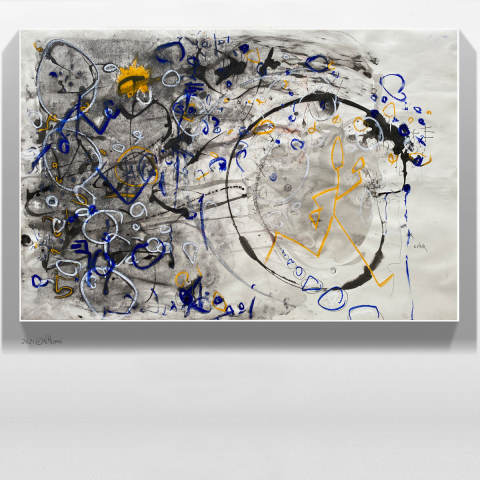 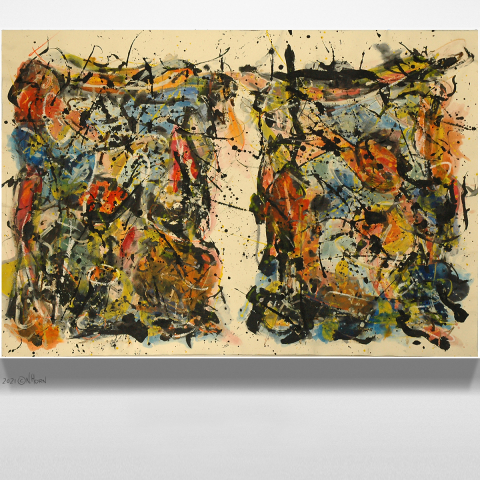 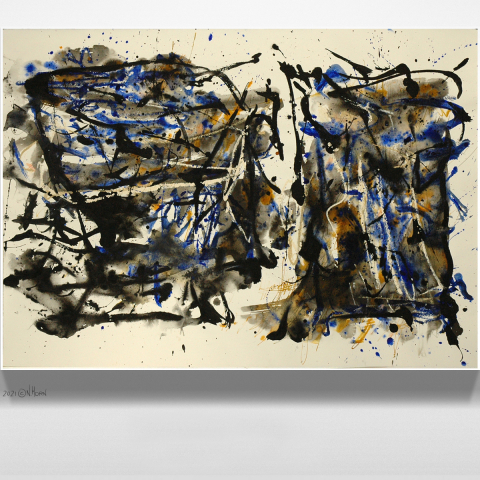 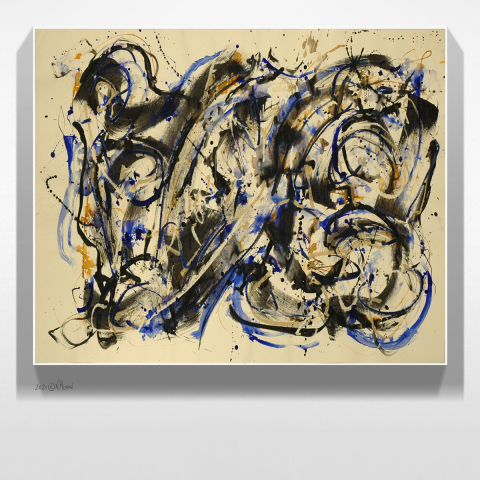 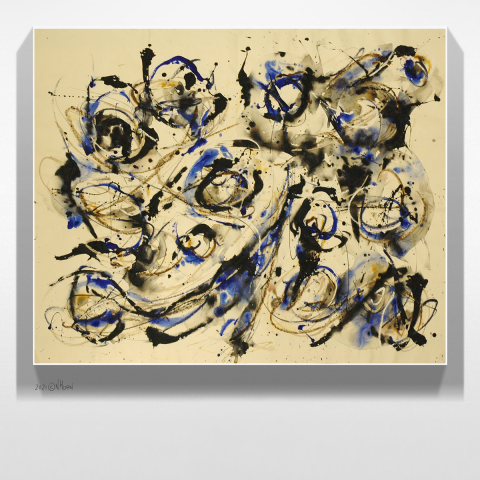